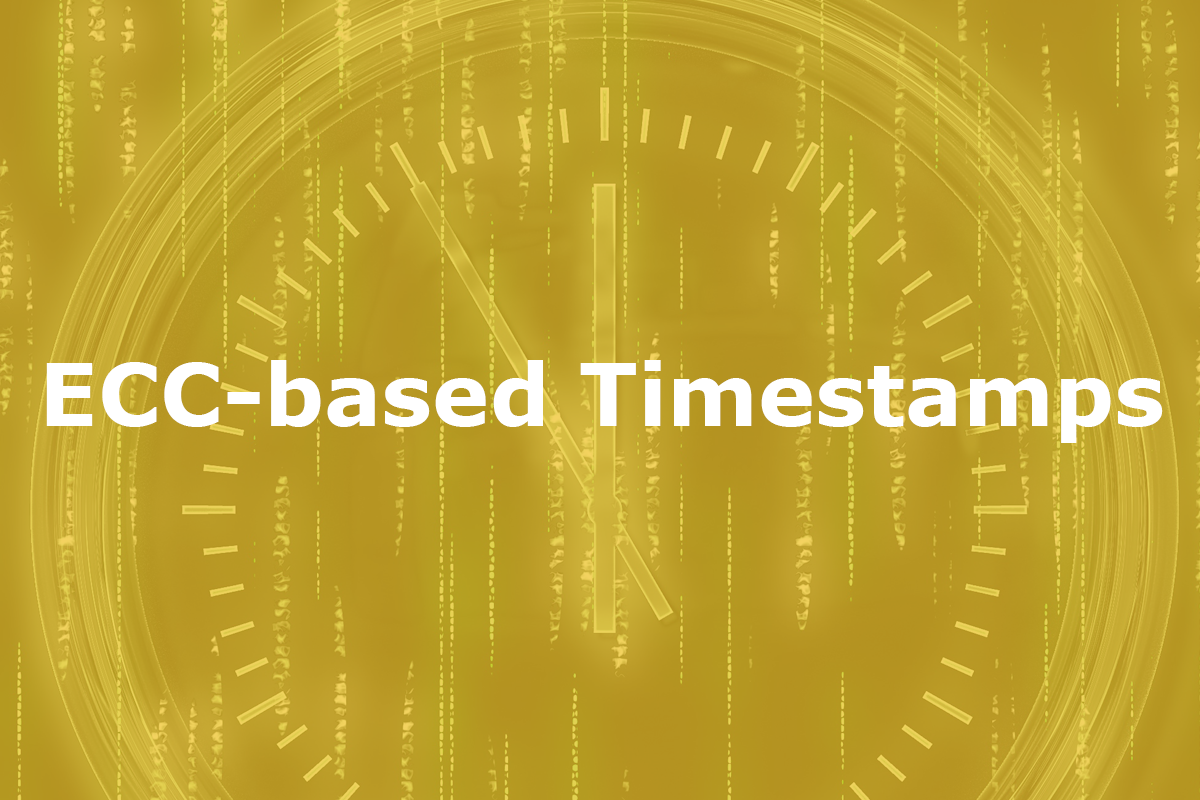 As technology is developing, more and more up-to-date solutions appear, replacing older ones. That is no different in cryptography either; for decades, the RSA algorithm has been the leading encryption method in public key infrastructures. The need for change appeared when relevant technical standards declared that in the not-so-far future, the algorithm can possibly become insecure, therefore, regarding trust service providers, it will only be compliant until December 31, 2022 if used with the most common RSASSA-PKCS-v1_5 padding scheme.

Considering this statement, Microsec e-Szignó Certificate Authority decided to provide its partners with a more long-term and secure time-stamping service, which uses elliptical curve cryptography (ECC). These algorithms are considered more secure, for being based on a mathematical problem, called the elliptic curve discrete logarithm problem (ECDLP) instead of prime factorization. An efficient cracking algorithm for ECC encryption will supposedly appear later than for RSA, so there is no „expiry date” introduced, therefore, if preservation of an electronic document is needed in the longer term, ECC is recommended, because this way, timestamps will be valid for a longer time. Switching to ECC timestamps does not mean sacrificing efficiency either; in fact, they provide the same security with a smaller keysize; for example a 224-bit ECC key provides the equivalent safety as a 2048 bit RSA key. So, summarizing the above, the future of PKI is heavily based on elliptical curve cryptography, and if one needs valid timestamps in the long run, switching to ECC is a good choice to achieve this.