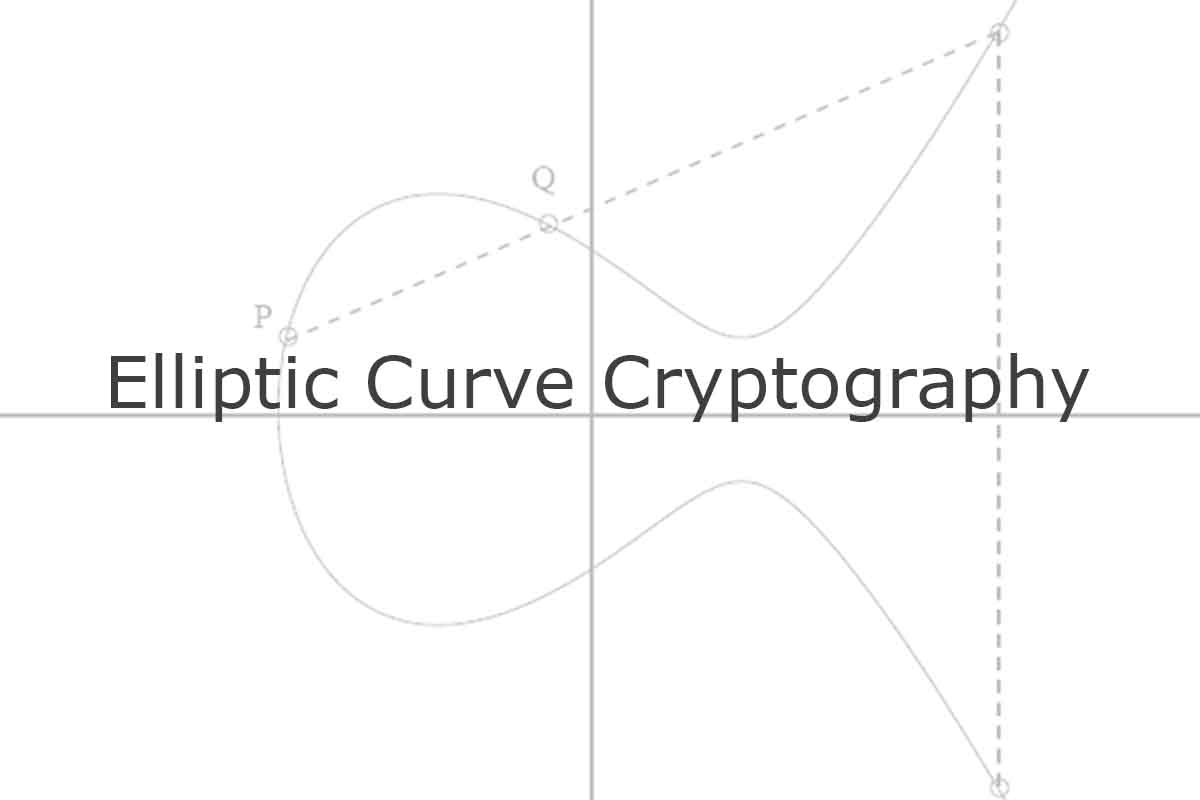 Elliptic curve cryptography is a PKI cryptography based on elliptic curves over finite fields. This may seem complicated at first reading, but in reality it is not necessarily so. To make it easier to understand, this article has been prepared.

1. What is an elliptic curve?

An elliptic curve is a curve described by an equation that can be written in the following form:

Depending on the values of a and b, the shape of the curve will be different; the curves in the pictures below are all elliptic curves.

2. What curves are used for PKI?

For elliptic curve cryptography, we use named curves. This means that there are associated a and b values and additional parameters (to be used for the calculations) for the curves and the calculations performed on them. These values are published: for example, for digital signatures, we use NIST-accepted curves. The curves are defined in the Standards for Efficient Cryptography. 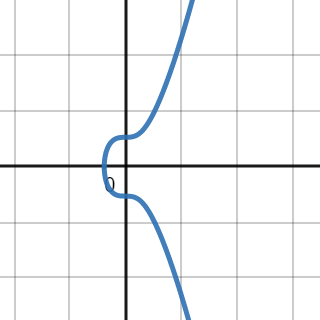 The a and b values of the SEC256R1 curve used for digital signatures (also known as NIST P256 curve) are much larger than this, so for ease of understanding we will now demonstrate EC cryptography with the curve used by Bitcoin.

3. What other parameters are associated with the curves?

In order to use the curves for cryptography, we need a few more parameters associated with the named curve. 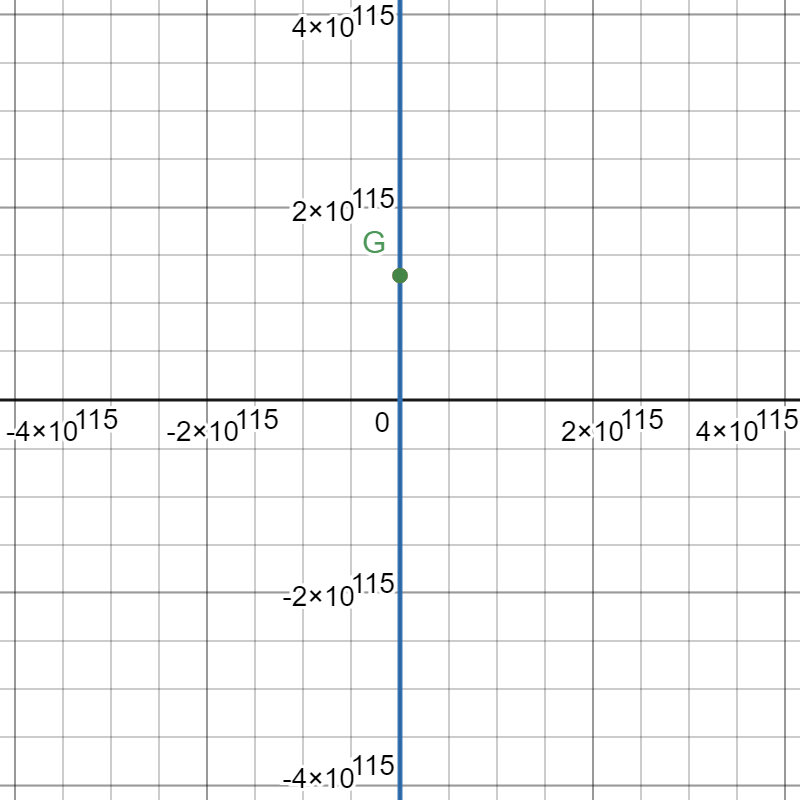 4. Operations on the elliptic curve

To understand how elliptic curve cryptography works, you need to know the basic mathematical operations that can be performed on an elliptic curve.

Basic operations that can be performed are:

An important property of elliptic curves is that the division operation can not be interpreted.

The negation of a point is nothing more than its reflection on the horizontal axis. 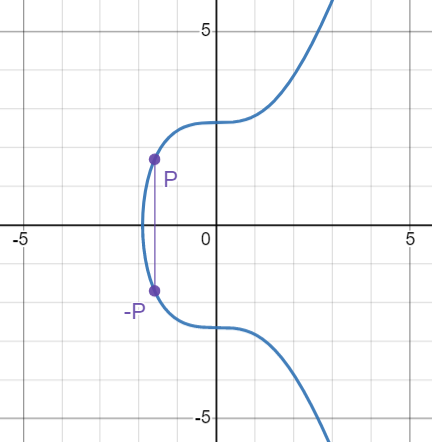 By definition connecting two points with a line gives a third point with a negative sign.

(The definition of elliptic curve addition is different from the traditional addition.) 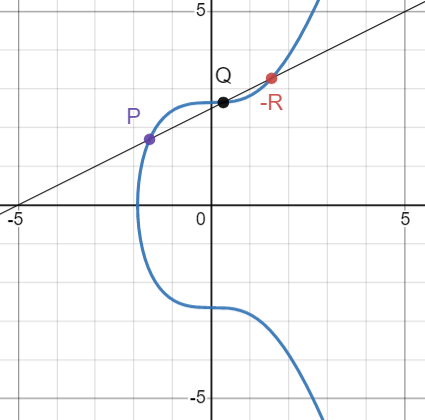 To obtain +R, the reflection on the horizontal axis (negation) must be carried out.

The result is the point R.

This is the special case of point addition, when a point is added to itself.

In this case, the two points are actually coincident, so the tangent line must be drawn. The line is intersecting the cuve at point -2P, which needs to be mirrored to get the double of the point, 2P, on the elliptic curve. 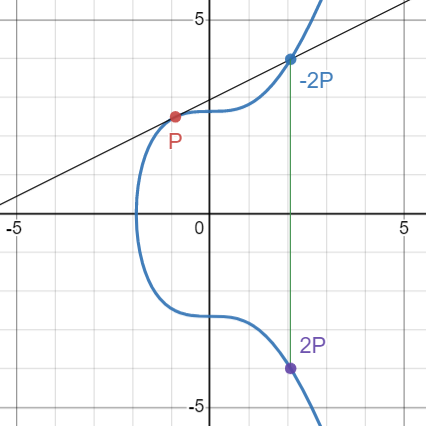 4.4 Multiplying a point by a numeric value

Since we can add two points together, or duplicate a point (adding it to itself), we can combine this multiple times. This means that we can multiply our point by any number.

In the example below, the point P is multiplied by 3:

In this example, we made a multiplication by 3, but multiplying by a larger value obviously means that the addition and duplication operations have to be repeated.

For example, if we wanted to multiply by 6, we would use the 3P we just obtained and need to draw a tangent line to the duplication and then mirror it to get 6P.

In elliptic curve cryptography, the number used for multiplication is 256 bits long (2255), and that is the private key.

5. How is a key pair created? Why is it secure?

The private key (privkey) is a random integer between 0 and n-1, this is what we generate.

The public key is the generator (G) point multiplied by this generated random number on the elliptic curve.

This means that we have to perform the multiplication with the point G as described in the previous section.

The fact that the division on the elliptic curve is not interpreted makes it impossible to determine the random number representing the private key from the public key, which is a point on the curve.

The signature operation using elliptic algorithms has the flollowing steps:

7. How do we validate a signature?

7.1 The maths behind the signature and the verification

Let’s restructure the formula of point R' by substituting the pubKey with its formula (pubKey = privKey * G):

The value s1 is then substituted into the formula in R' above:

The resulting formula is:

If we compare this with the formula used for the signature, we can see that it matches:

This means that if the points R and R' match each other (which for convenience we just compare with the x coordinate), the signature is OK.