The PKI Consortium was formed 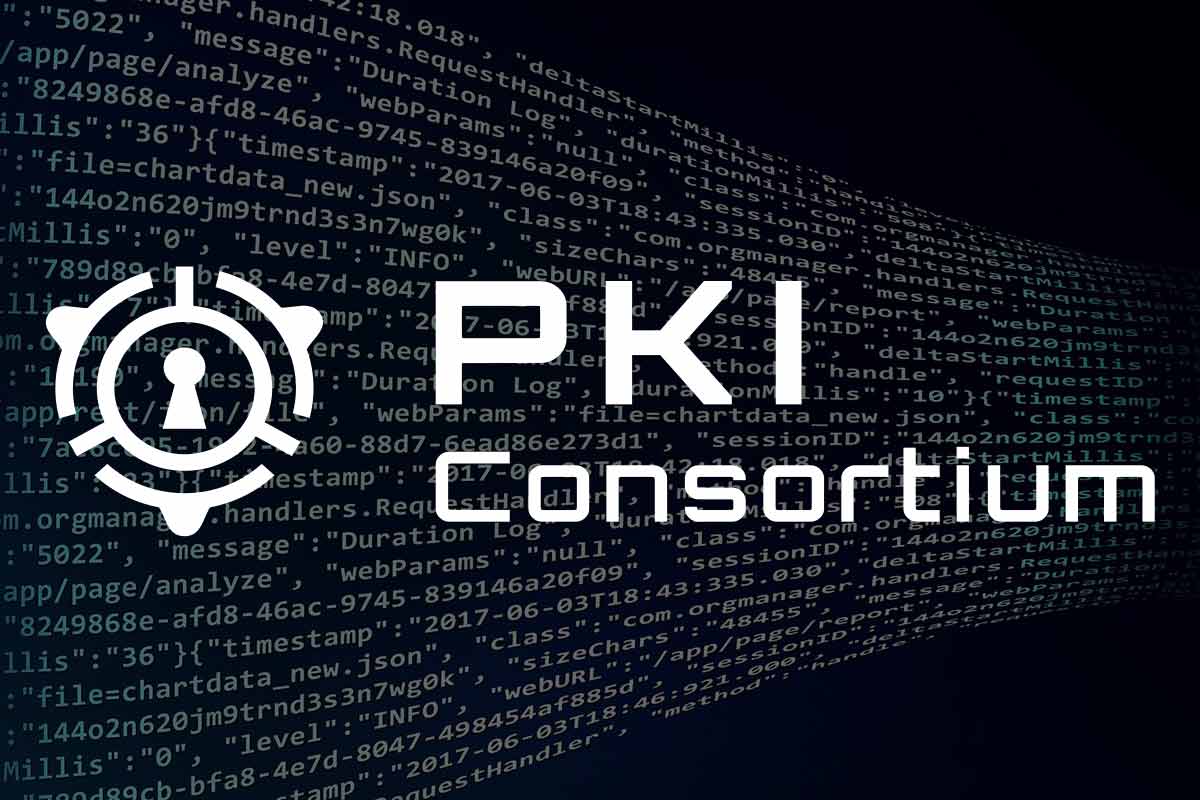 The PKI Consortium was formed

We consider it an important task, almost our mission, to shape the technical framework and compliance requirements that define our market in a narrower and broader sense at a high level and, if necessary, to create it from the foundations. An example of the former is our effort to revise the eIDAS Regulation through our European Signature Dialog and MELASZ memberships. For the latter, we can mention the development of PSD2-specific certificate profiles under the European Telecommunications Standards Institute umbrella.

However, it is rare to be part of the preparatory work of an international organization. In July 2021, after half a year of groundwork, a forum called the Public Key Infrastructure Consortium (abbreviated as PKI Consortium) began its official operation. Microsec, as a quasi-founder, contributed to all of this. The mission is the following: “Advance Trust in assets and communication for everyone and everything using Public Key Infrastructure (PKI) as well as the security of the internet in general, by engaging with users, regulators, supervisory bodies and other interested or relying parties” The participants are committed to the development, the best practice creation and the standardization of the public key infrastructure environment.

The history of the consortium is interesting. In 2013, the so-called Certificate Authority Security Council, better known as the CA Security Council, was established. The former multisectoral advocacy group did joint researches, promoted Internet security principles and educational goals were among the activities. However, some members recognized the value of transforming the ageing original idea into a new, more tightly tuned, differently managed industry platform.

Details about the consortium: https://pkic.org